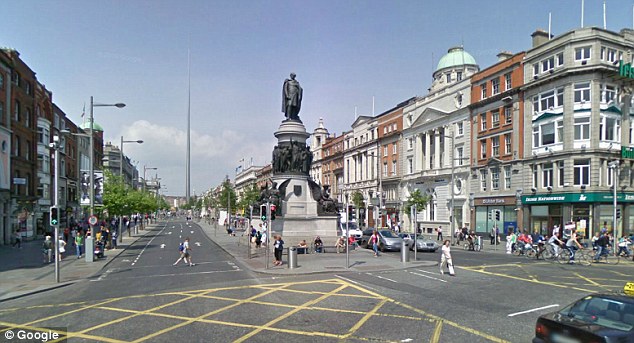 O'Connell Street within the city fabric